For media inquiries or advertising information please contact me at time2save@hotmail.com.

Revell Books:
Couponing for the Rest of Us by Kasey Trenum
The Not-So-Extreme Guide to Saving More

Cleveland Daily Banner Bringing an End to Child Hunger May 2012 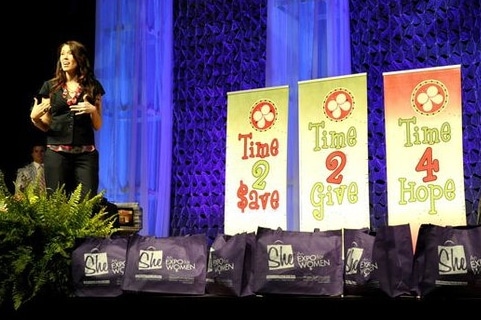 She Expo, Chattanooga, TN *Spoke before Jillian Michael’s on the first day of the event, and after The Neely’s from Down Home With The Neely’s the second day. 2010