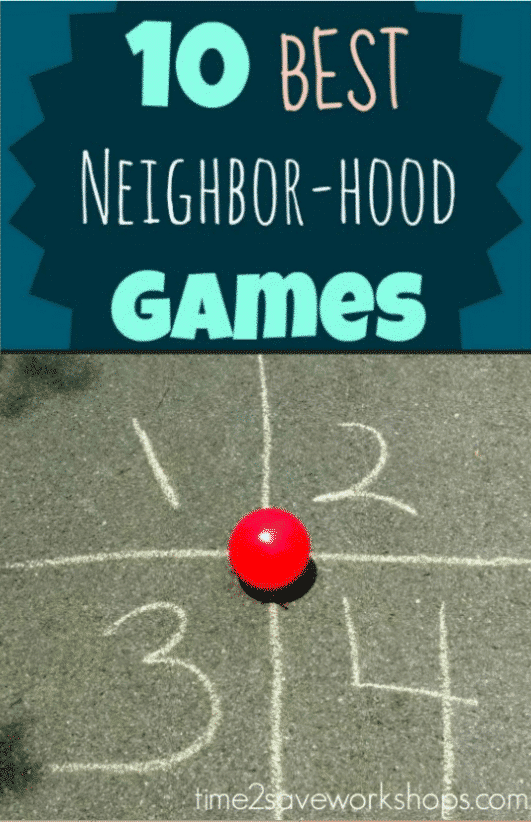 With the weather that we’ve been having, I’m ready to get outside and dominate my children in 4-Square again!

Jamie here! Remember all the great neighborhood games you used to play when you were a kid? They didn’t involve a phone, or a remote, or a controller, or even a mouse.

And They. Were. AWESOME.

I remember yelling “Red rover, Red rover,” slamming the ball into my brother’s 4-Square square,  sneaking around the corner of the house during hide & seek to head for base. In essence, there are so many happy memories that surface when I think of summertime and neighborhood games!

Every night after dinner, my brother & I would run down the street knocking on doors, getting kids together for flashlight tag or kickball. And every night, we would play until parents started flickering their porch lights for their kids to come home. While those days are just memories – you can make new memories with your kids using the same tried-and-true neighborhood games!

This summer, break out of the boredom cycle by teaching your kids how to play some of the great old games we grew up with. Here are my Top 10 Neighborhood Games:  *NOTE: These are not full instructions, just what I can remember to help jog your memory 🙂 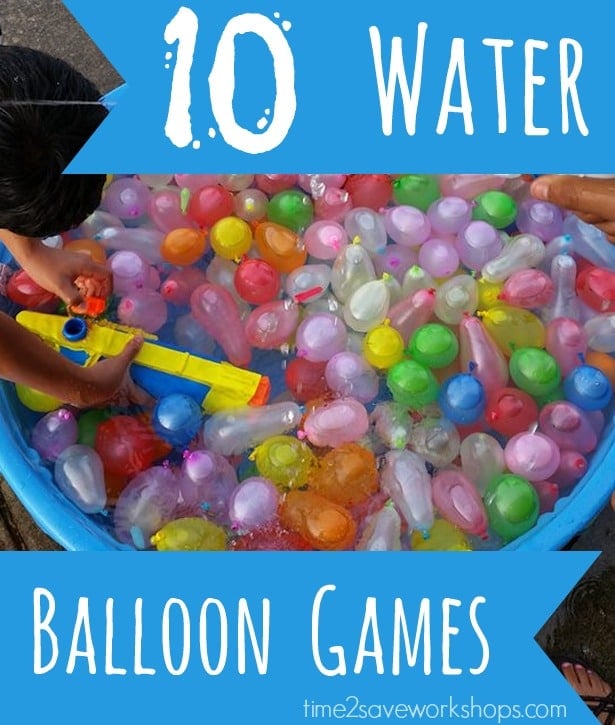 And if those aren’t enough to get your kids excited – make sure you read this post on the 10 Water Balloon Games for Kids, Teens & Youth Groups! 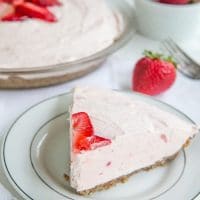 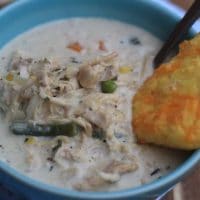 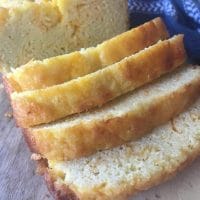 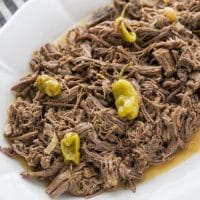 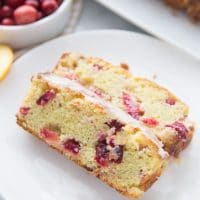