If brussels sprouts aren’t your favorite, you’ve got to try keto Brussels Sprouts & Bacon! Pair this low-carb side dish with a bunless burger for a complete and easy meal. 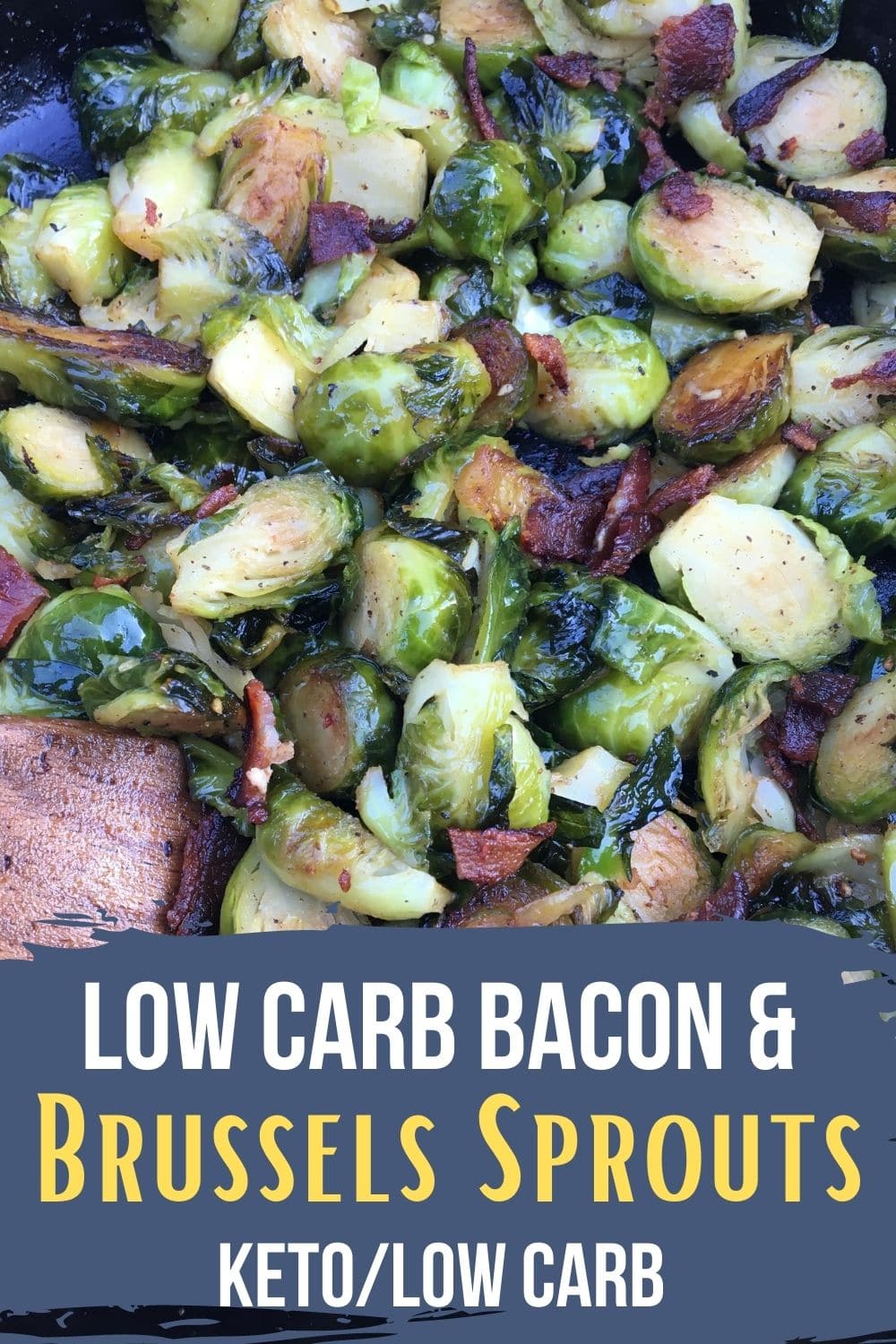 When my husband and I started experimenting with a keto/low carb diet, we had tons of fun trying new recipes. He is a Type I diabetic, and all of the information we had read led us to believe it could be a good fit. It turns out we were right! During the first few weeks of our new diet, one of the recipes we fell in love with was Keto Brussels Sprouts & Bacon. Brussels Sprouts were one of my favorite vegetables already, but adding bacon makes them exceptional!

Brussels Sprouts & Bacon is now one of my go-to keto/low carb side dishes. If you don’t like traditional brussels sprouts, this recipe might make you change your mind. Besides, everything tastes better with bacon! Throw a hamburger steak on the grill or a chicken breast, and you’ve got a fabulous low-carb meal.

Step 1: Wash, trim and cut all of your brussels sprouts in half.

Step 2: Toss the sprouts with 1 tablespoon olive oil, then soften in microwave for 5 minutes, stirring once halfway through cooking.

Step 3: While the brussels sprouts are softening in the microwave, fry bacon in a cast-iron skillet until preferred doneness (I like it super crispy!). When the bacon is crisp, remove it from the pan and drain it on a paper towel. Reserve a tablespoon of the bacon grease for later.

Step 4: Combine the brussels sprouts and the reserved 1 tablespoon of bacon grease in the cast iron skillet and cook on medium heat for 5-7 minutes or until brussels sprouts begin to brown.

Step 5: Once your brussels sprouts have gotten a nice color pan sear, they are ready! Crumble the bacon on top, season with salt and pepper to taste, and enjoy. This keto side dish is delicious, good for you, and a crowd-pleaser — even to those who do not follow the Ketogenic diet!

How many net carbs are in brussels sprouts?

Vegetables can be tricky on the Keto diet. While you might assume that vegetables are okay because they’re healthy, some are relatively high in carbs. Veggies that grow under the ground, including carrots, sweet potatoes, and beets, are not very low-carb friendly. Brussels sprouts contain net 5.3g net carbs per cup, making them a perfect keto side dish!

What’s the best pan to use for cooking brussels sprouts?

I love using my cast iron skillet when I cook brussels sprouts. When the skillet is nice and hot, you can quickly get a nice browned sear. Then, I fry them on medium heat for 5-7 minutes to finish the cooking and give them a beautiful, golden-brown color. If you prefer your sprouts on the crispy side, you can fry them for a few minutes longer or use medium-high heat.

How do you reheat leftover keto brussels sprouts?

Sometimes reheating them in the microwave can make them soggy. If you prefer, you can pop the brussels sprouts in a 350 degrees oven to crisp them up or throw them back in a skillet.

Are you looking for more recipes? You can find low-carb / keto-friendly recipes in our recipe index. 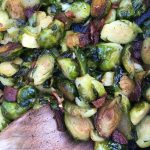 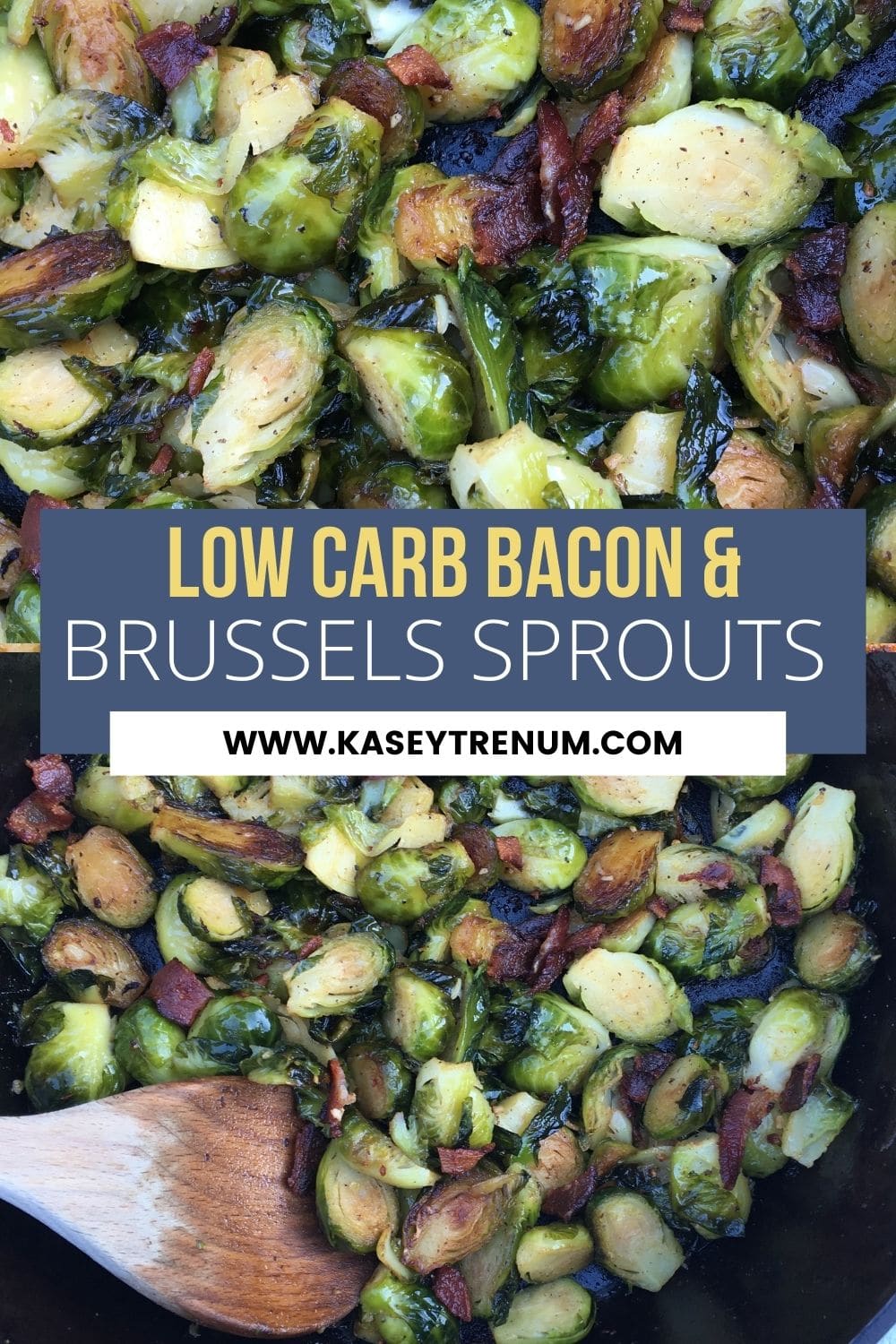 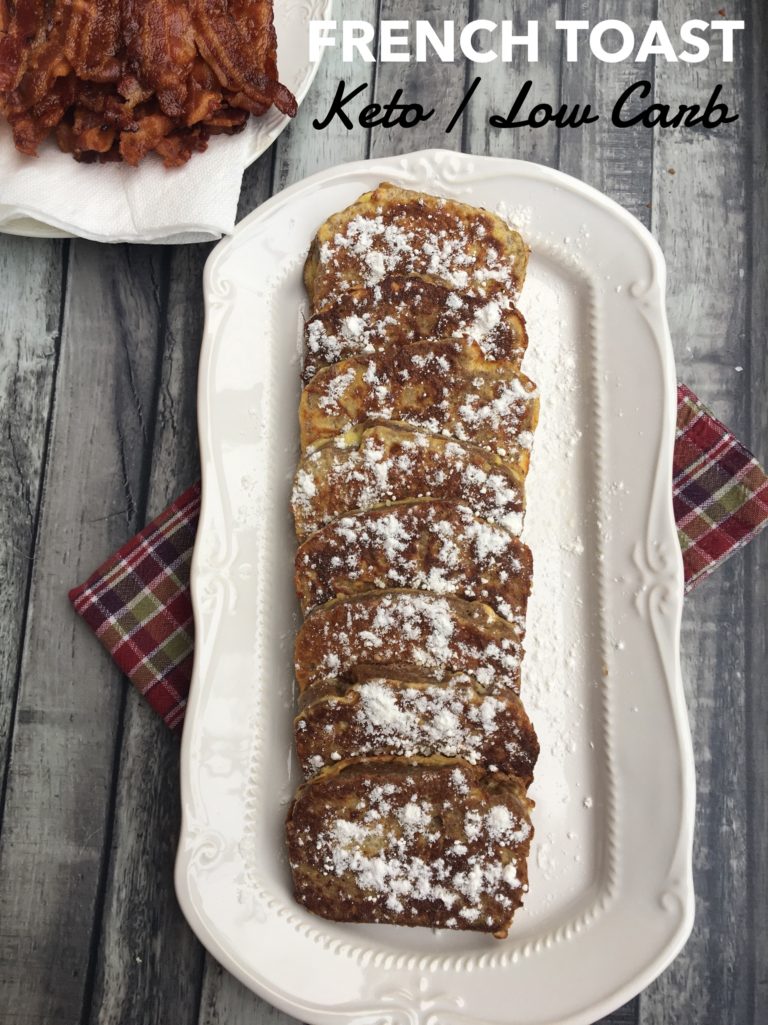 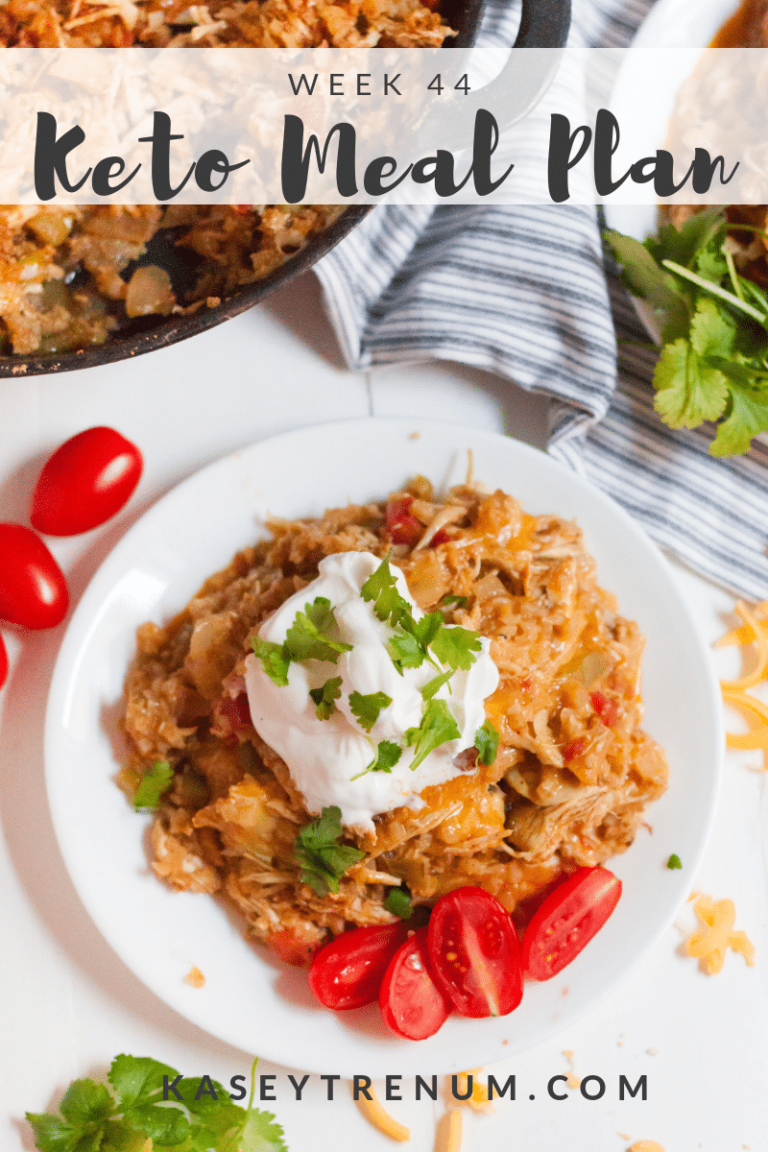 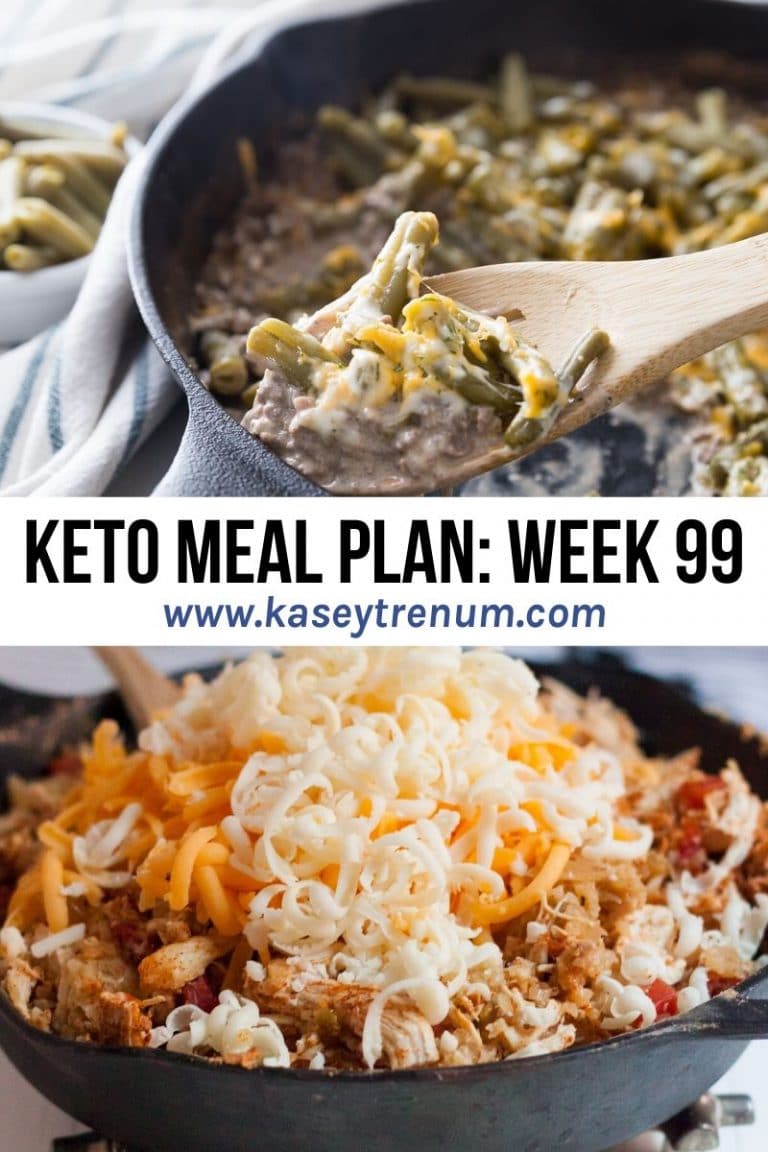 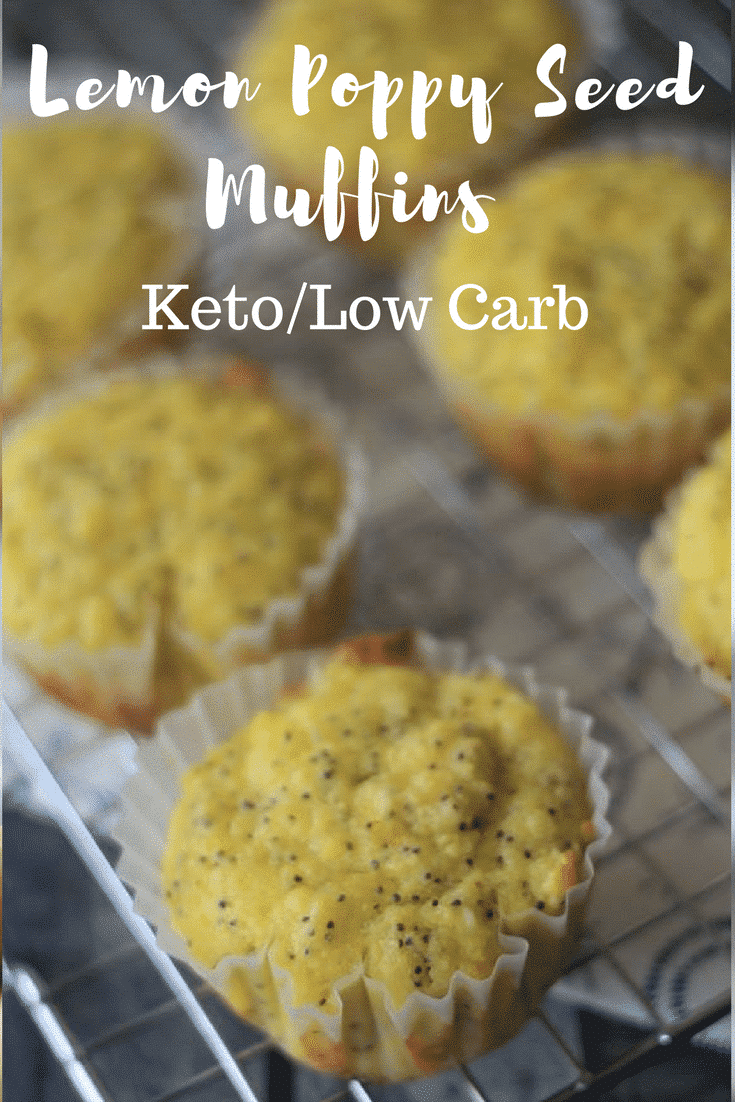 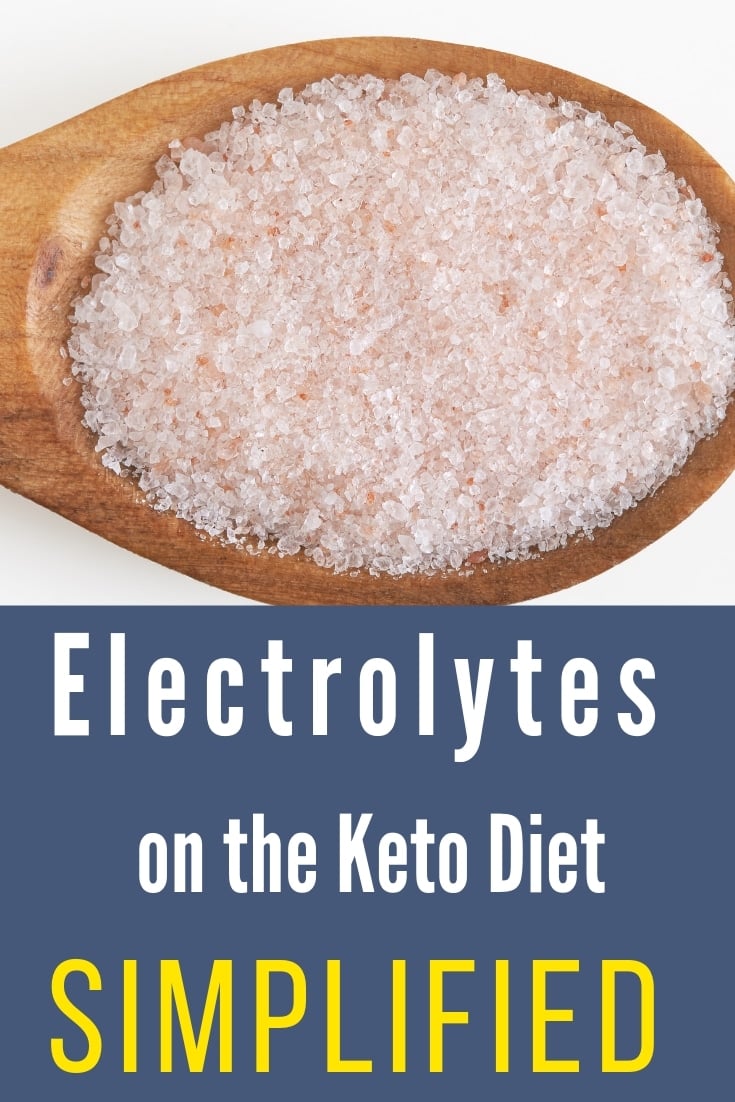 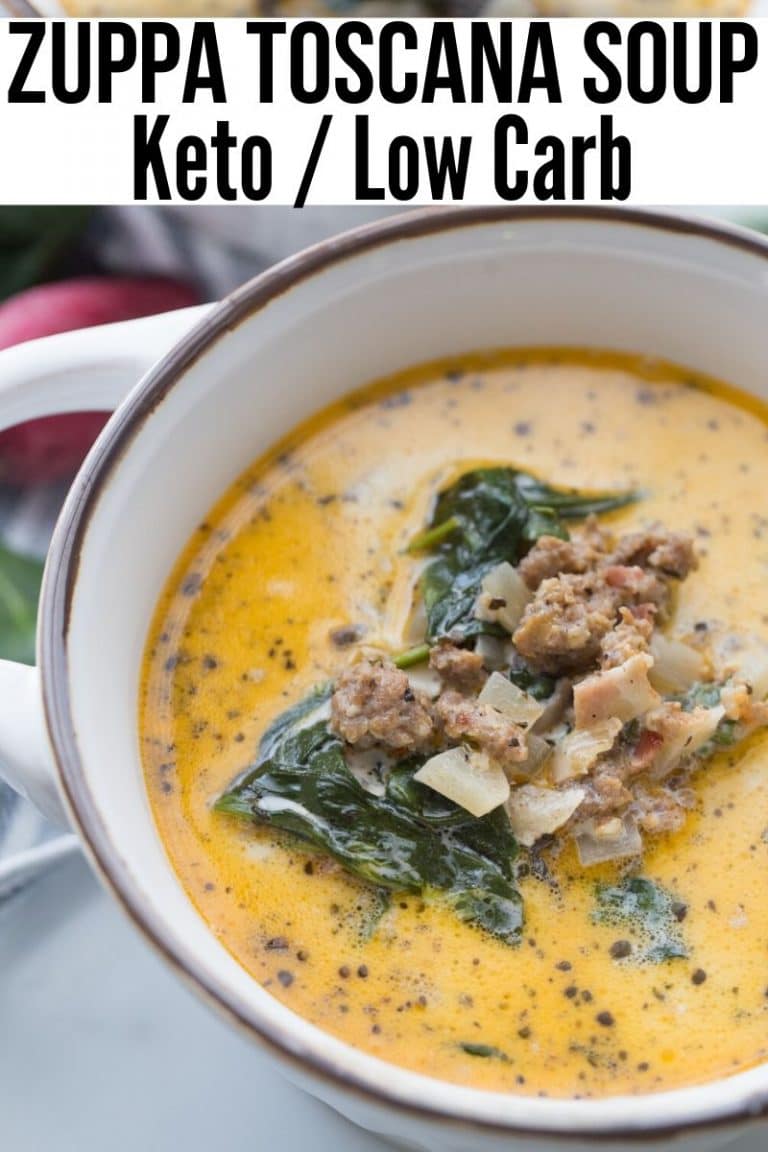 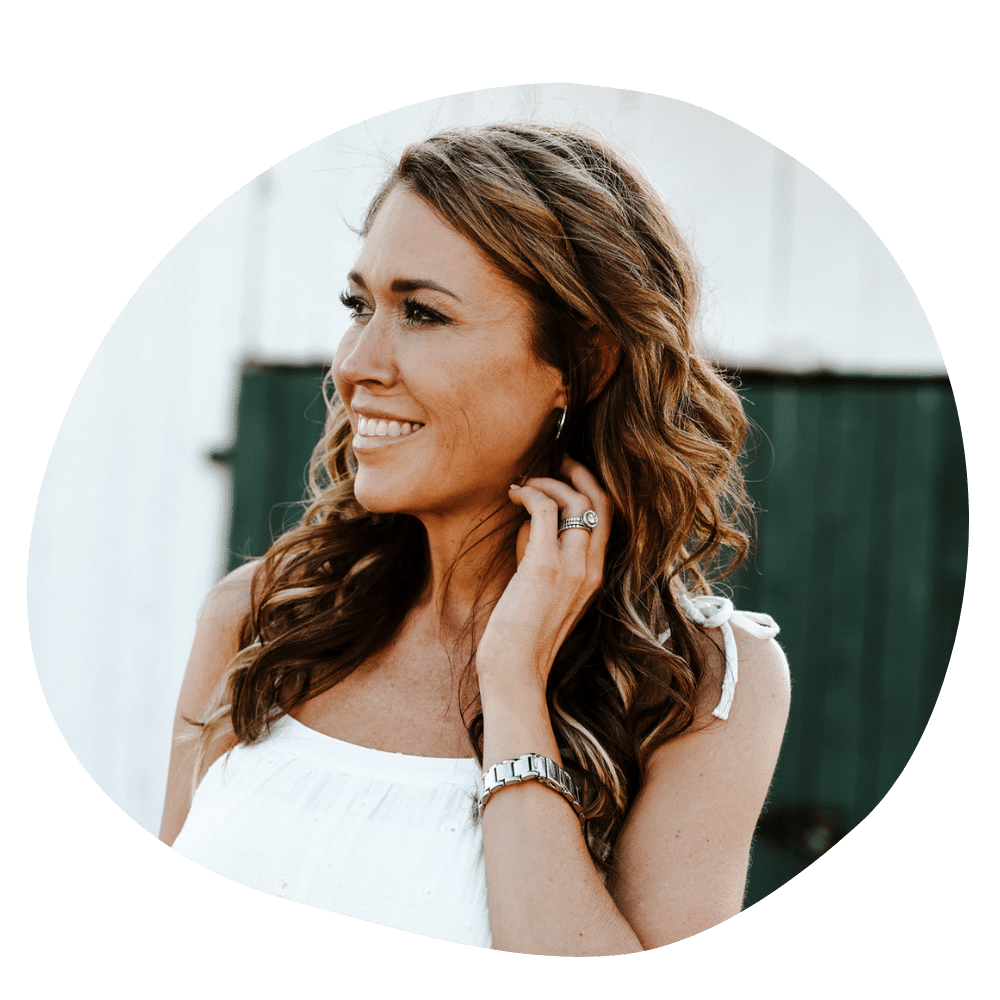