This quick and easy recipe makes Keto Candied Pecans in a snap! This recipe is so versatile you can change it up by using different spices to make candied cinnamon pecans or pecan spice candied pecans. 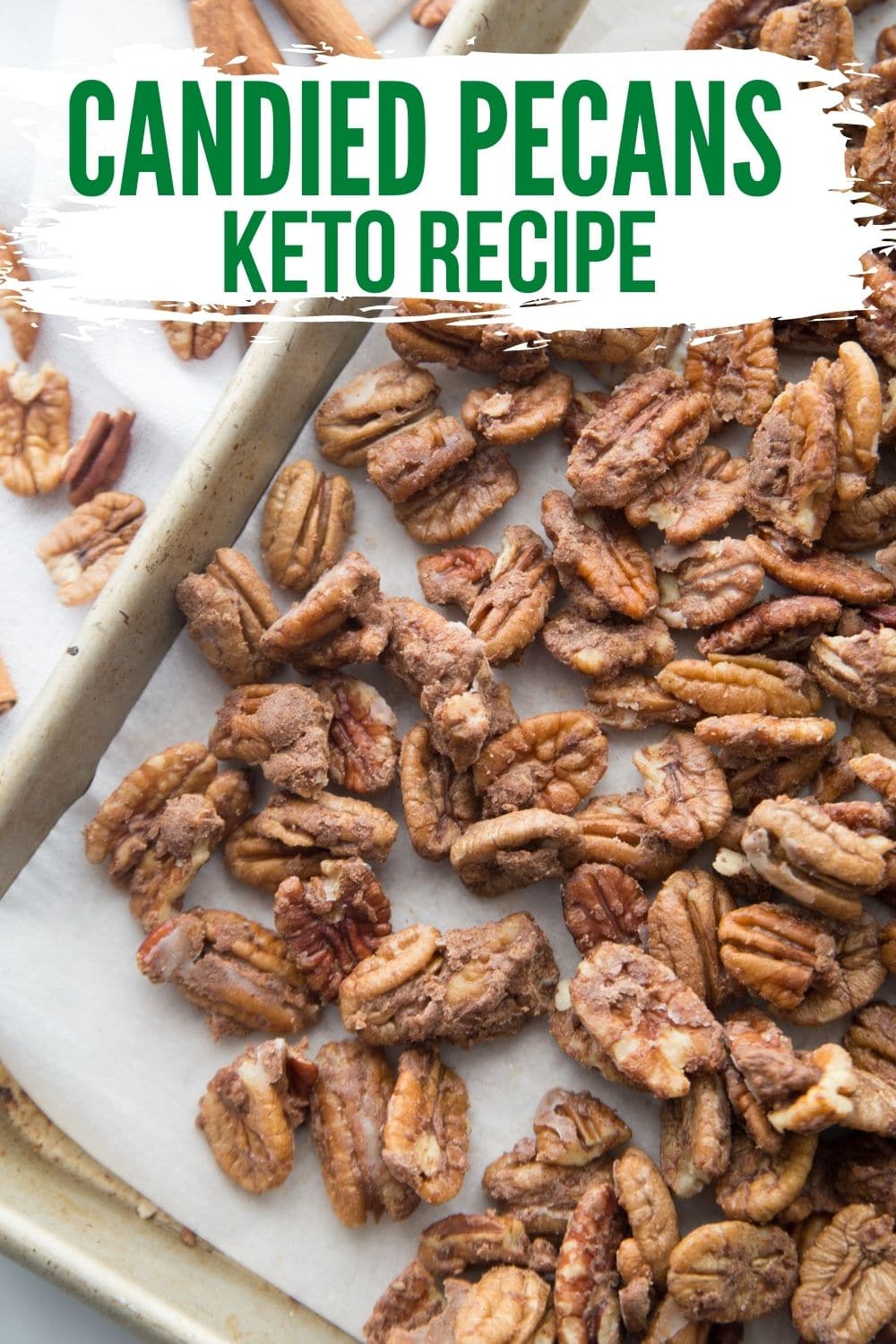 Two years ago, a friend of mine, who was also following keto, posted a recipe for candied pecans that she had created. I immediately messaged her and asked if I could post her recipe on my blog because they looked amazing. I have included her recipe in this post for Keto cinnamon pecans and another variation with Pumpkin Spice Pie spice.

With the holidays quickly approaching, having a yummy crunchy snack on hand could help us all stay on track. This keto candied pecans recipe reminds me of the pecans I used to buy at the mall. You know the ones, they smell so amazing you walk around almost in a daze trying to find them? Yes! These are that good, and they are keto-friendly and low carb. My entire house smells amazing!

How to make keto roasted pecans: 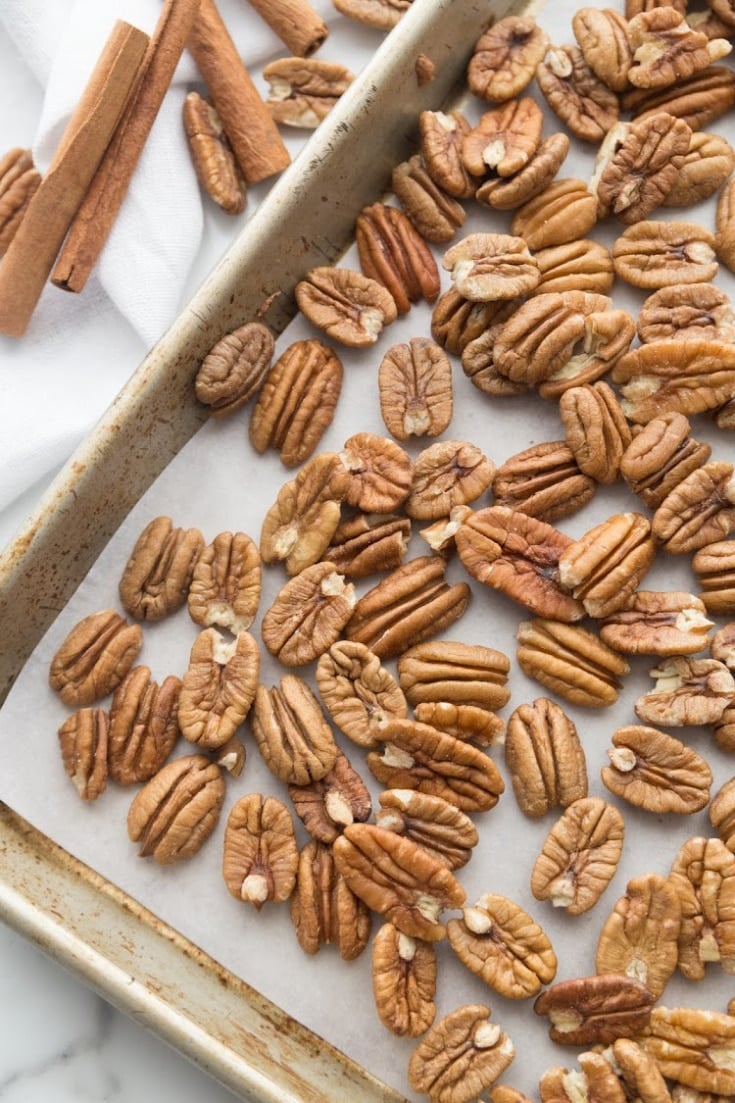 Step 1: Start by covering a baking sheet with parchment paper to roast the pecans before coating them in the sugar-free candied mixture. 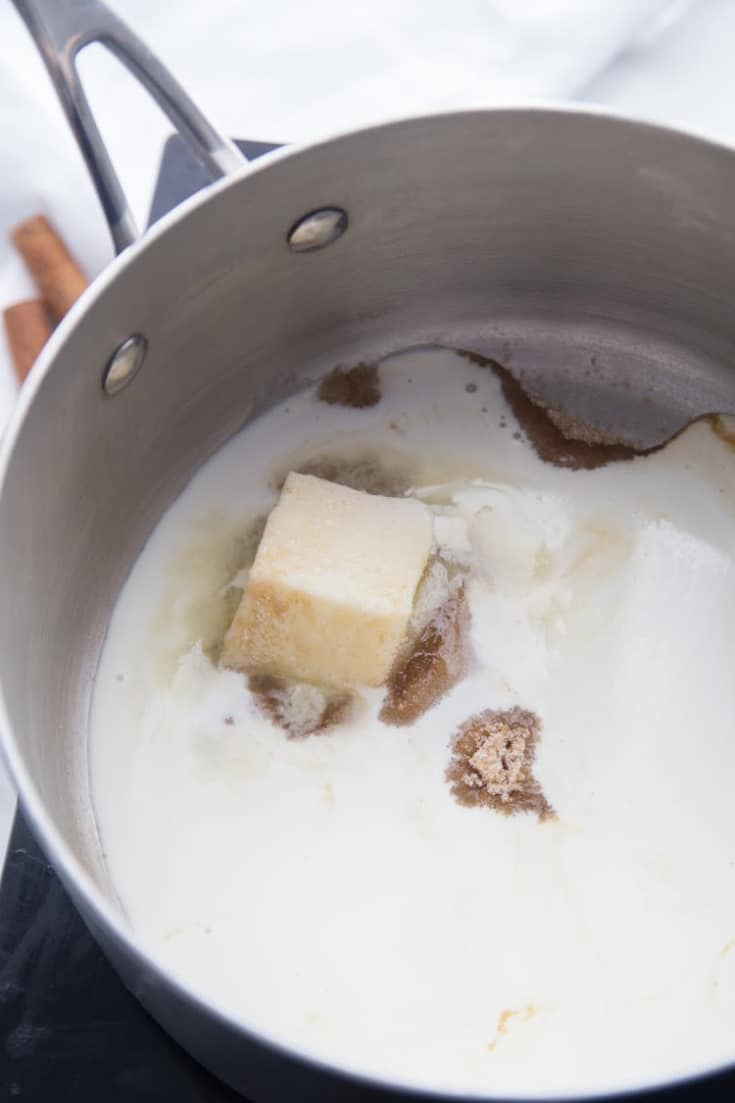 Step 2: Heat the butter, sweetener, and heavy cream over medium heat. Whisk then continue to cook until it reaches a nice golden color before adding the remaining butter and spices. 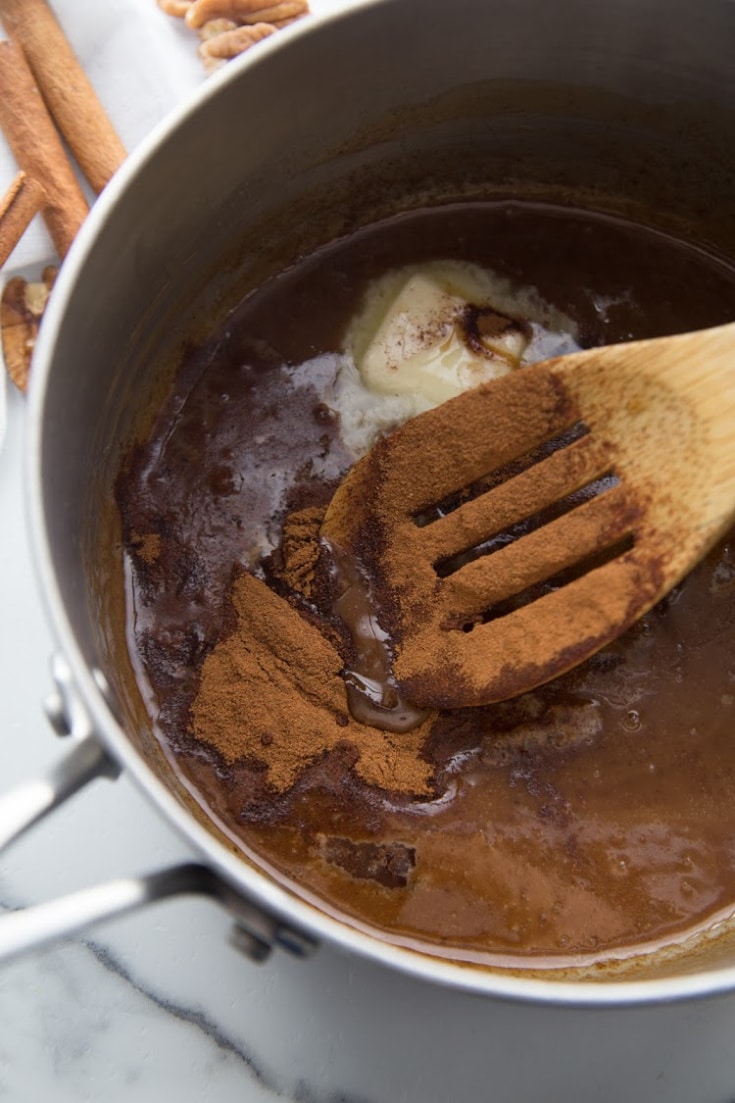 Step 3: Once the mixture is a golden brown, add the remaining butter, spices (either cinnamon or pumpkin pie spice), and vanilla extract.

Tip: I always use pure vanilla extract in all of my recipes instead of imitation vanilla as I feel like it adds more flavor. It’s a bit more expensive, but I find that the flavor is worth it. 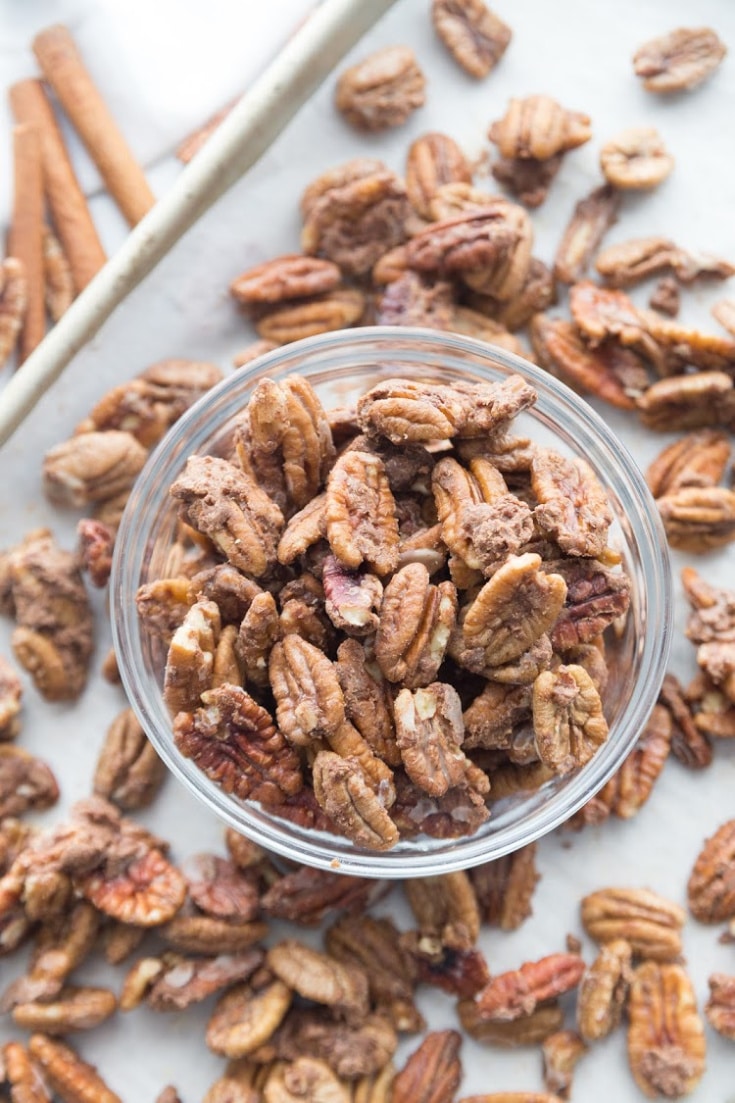 Step 4: Once you’ve stirred the mixture until smooth, add in the pecans and salt. Spread them onto parchment or wax paper and break them apart as needed!

Pecans are perfect for the keto diet with a fantastic nutritional profile as they are very low in carbohydrates and high in healthy fats with protein and fiber. I love snacking on nuts on the keto diet since they all work well with my macros.

It is so simple to transform many recipes so that they are keto-friendly. In this recipe, I replaced the brown sugar with a keto-friendly substitute. By doing so, the net carbs were greatly reduced, making keto cinnamon pecans or keto pumpkin spice pecans sugar-free. I included both recipes below in the recipe card.

All the ingredients I used in my kitchen to make these low-carb cinnamon pecans were gluten-free. However, I always suggest checking the labels of the ingredients you use in your kitchen, as I understand that gluten allergies and sensitivities can be severe. Whether you have an allergy in the family, it’s always a good idea to make sure you know what your family is eating!

Roasting the pecans first helps to bring out the incredible flavor and a crispier texture. It’s a must for any recipe that involves nuts. If your pecans burn in the oven, be sure to start over as the burnt flavor will interfere with the rest of the recipe.

Variations to this Recipe

How Do You Store Candied Low Carb Pecans?

Make sure to cool the low-carb candied pecans first. Afterward, they can then be stored either in the fridge or in the pantry as long as they are in an airtight container. They will last for a couple of weeks if stored properly.

Can I Use a Different Sweetener?

How to enjoy these pecans: 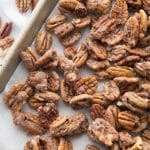 These Keto Candied Pecans remind me of the pecans I used to buy at the mall. You know the ones, they smell so amazing you walk around almost in a daze trying to find them? Yes! These are that good, and they are keto-friendly and low carb.
Prep Time5 mins
Cook Time15 mins
Total Time20 mins
Course: Snack
Cuisine: American, casual
Servings: 10
Calories: 215kcal
Author: Kasey Trenum 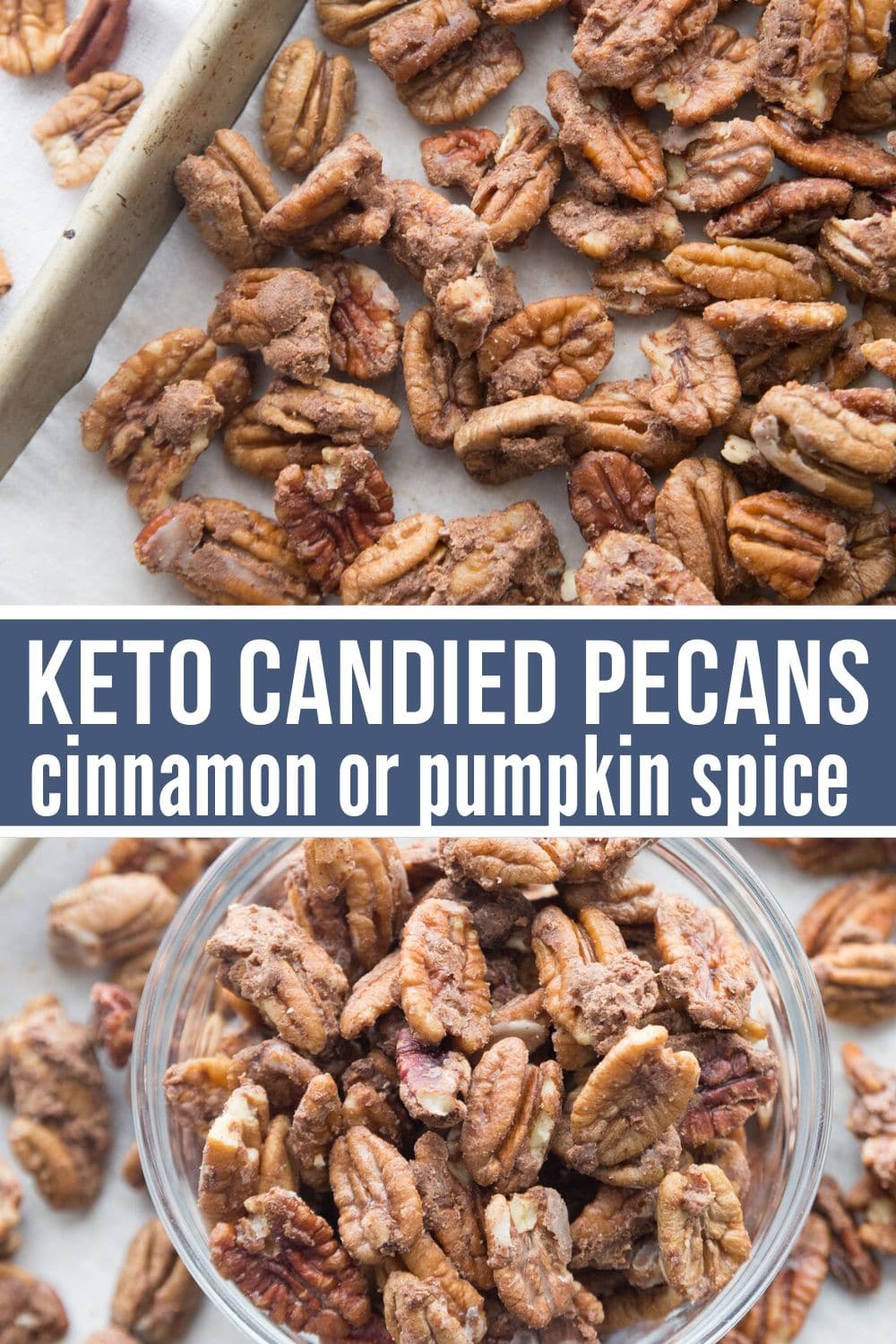 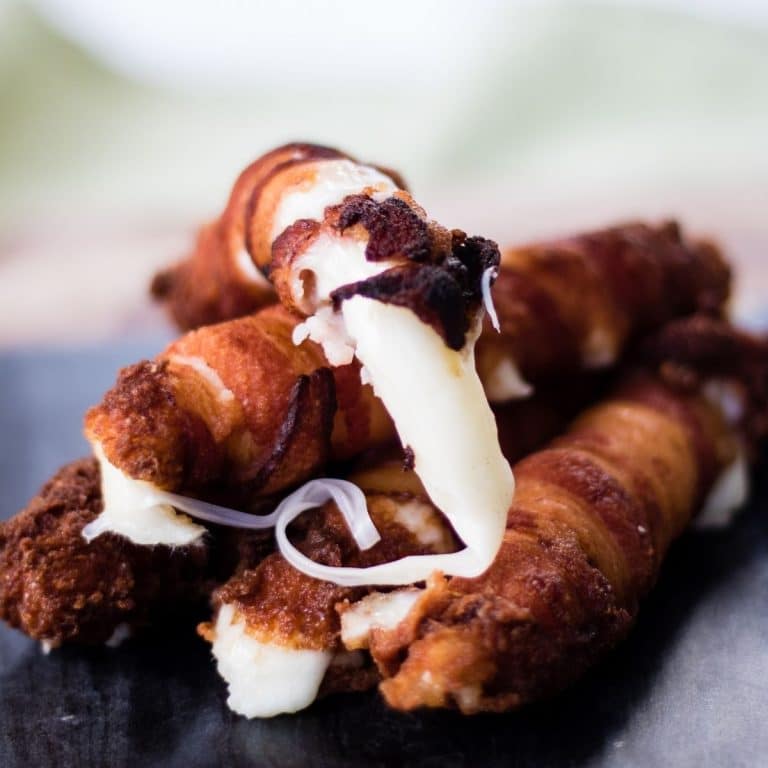 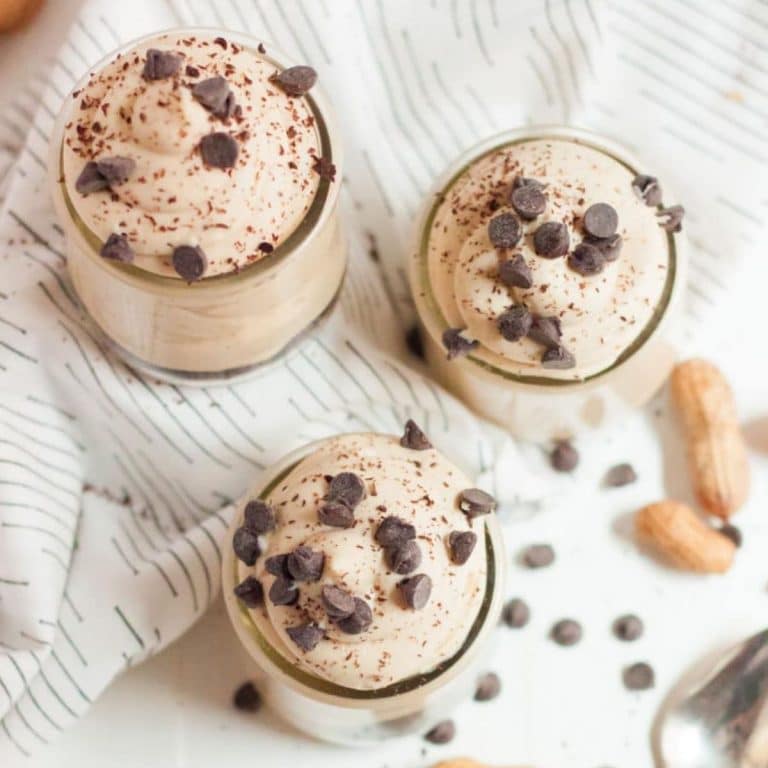 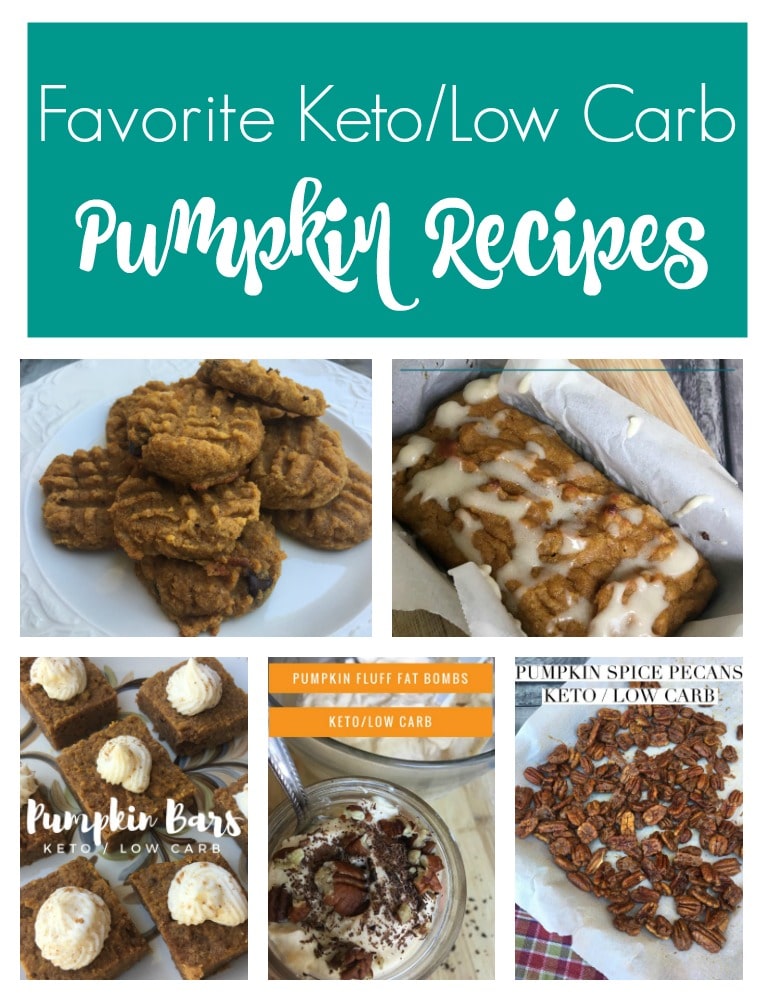 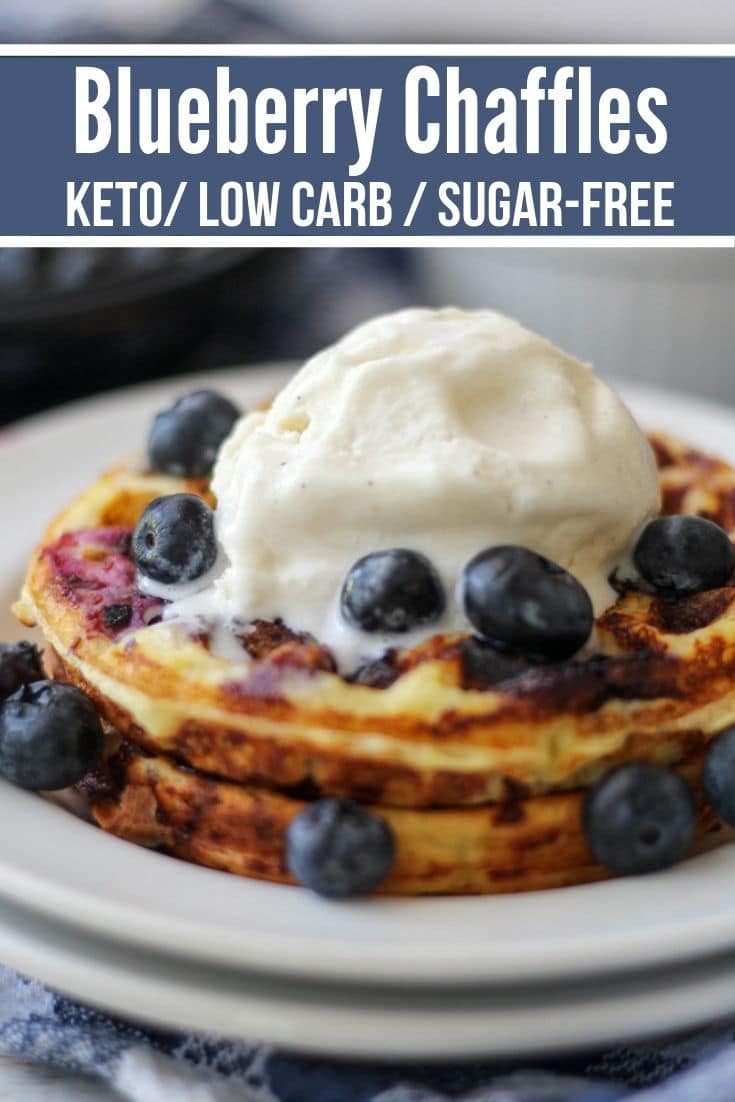 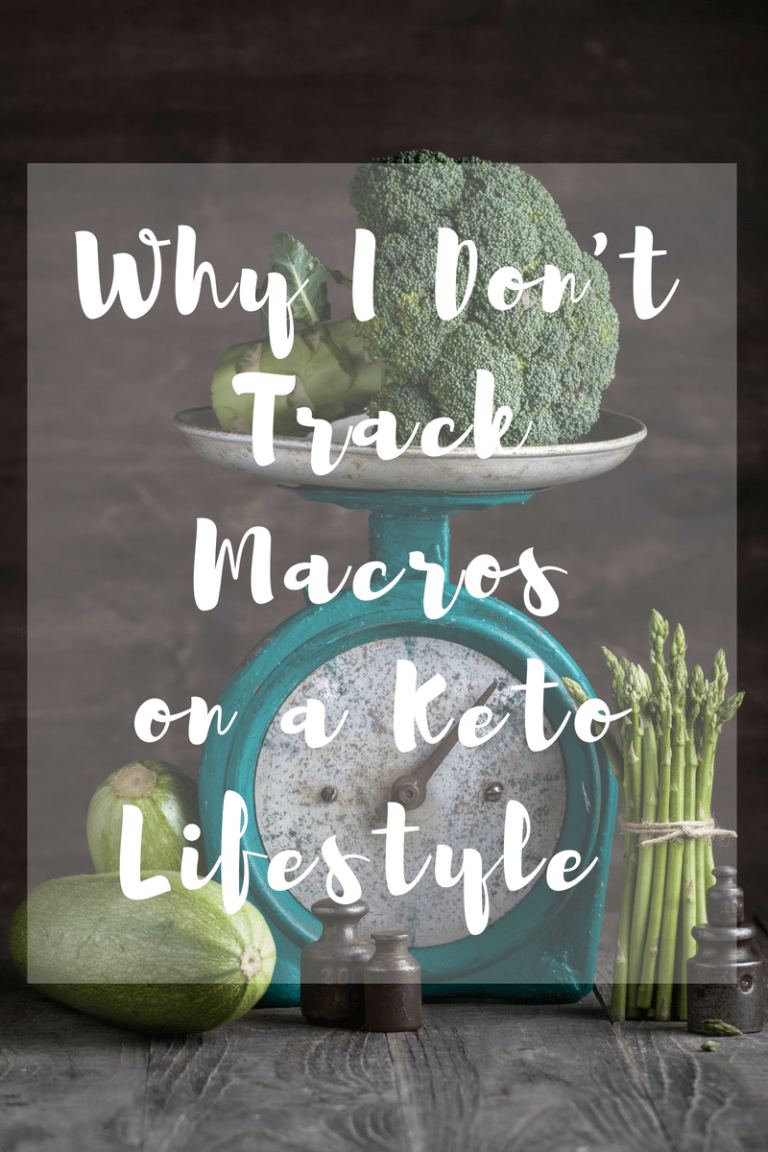 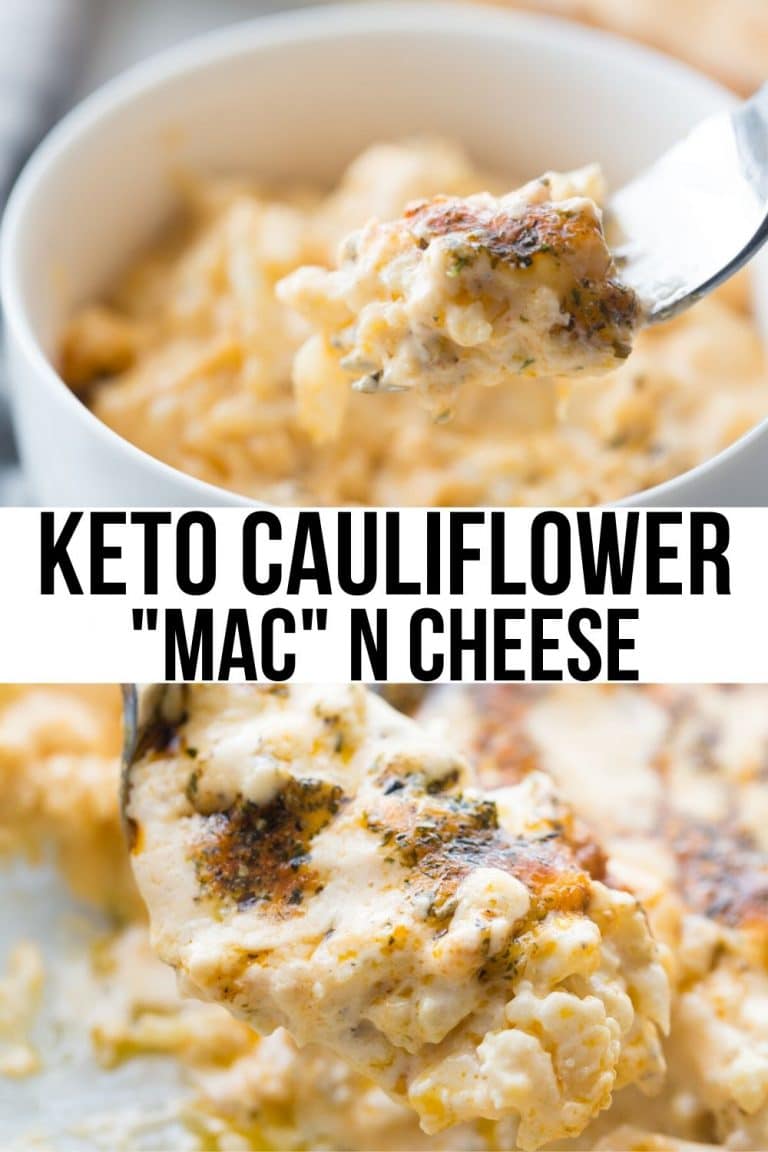